LISTEN TO COREY DUFFEL... Not Alone Video now up at Thrasher Magazine 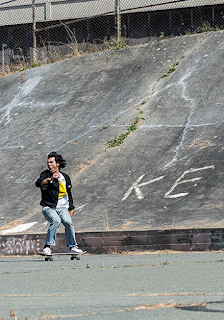 CLICK TO CHECK OUT COREY'S NOT ALONE VIDEO PART
Corey Duffel has been laying low for a while now but has just released a new 7 minute video part over at THRASHER MAGAZINE, click the image above to check it out. Fast as hell and tough as nails, it's a pretty good effort for a pro skater well into his 30's now.To back it up, and I really suggest you read it, is his follow up interview. Corey tells a pretty positive tale about sticking to what you love and never losing sight of why you started skateboarding in the first place."I love that you and I will always be outsiders and romanticize about skateboarding in suburban parking lots and offending people that don’t understand why two adults are having so much fun skating a garbage can or a wooden pallete." Corey Duffel 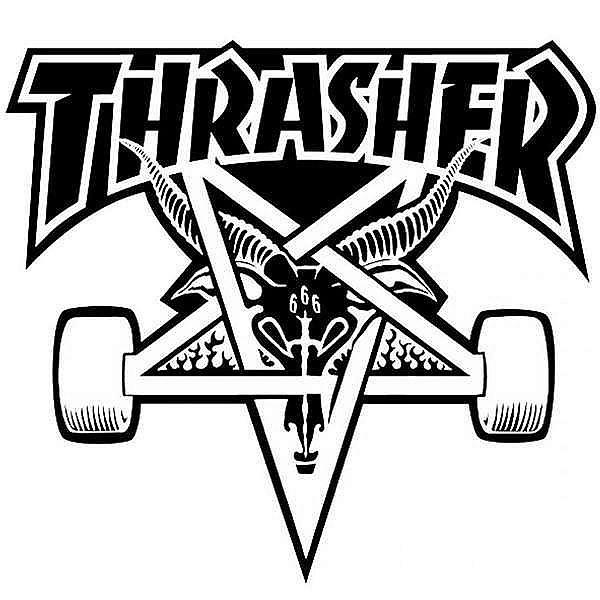 CLICK TO CHECK OUT COREY'S FOLLOW UP INTERVIEW
It's not all pretty, and when I say tough as nails, here's a slam that most of us wouldn't walk away from. It's the sort of thing Corey has been shaking off for years, and to still be going this hard at 33 years old is amazing. 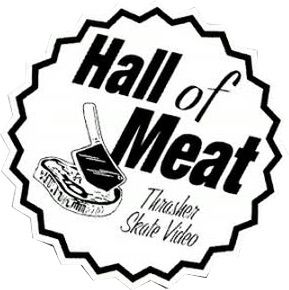 CLICK TO CHECK OUT COREY'S HALL OF MEAT SLAM
Getting you to put FOUNDATION decks up on your wall hasn't been easy lately, grab a few decks to show a bit of support for Corey, he is one long term pro skater that deserves a bit of love. We have 10 killer Duffel decks in stock. GO! 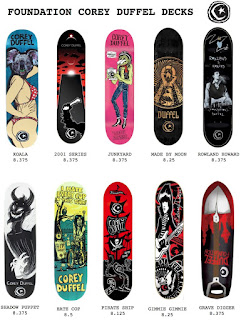 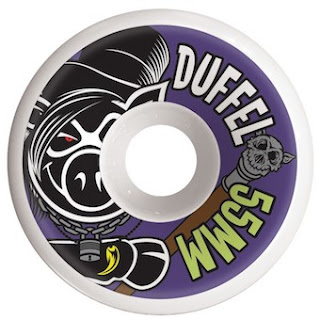