We don't normally release a sneek peak at new graphics this far away from the actual delivery dates, but these are so good! 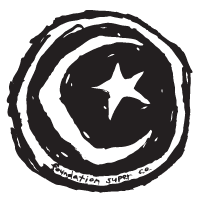 New Shadow and Zoophilia series are on their way. We have had a real spike with Foundation decks over the last couple of months. 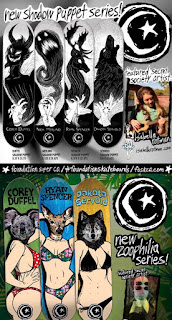 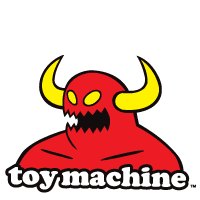 Uh oh... Ed's gone weird again. Which is always a good thing. Here we have 3 weird one offs and the new Scraps series, a nice way to showcase the beautiful stained rock maple off! 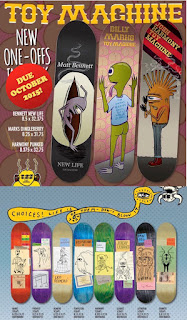 Posted by C FOUR INTERNATIONAL at 5:58 PM No comments: 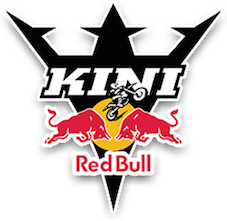 August 2015: Shogai Imports is proud to announce they are now the official Australian Distributor of the 2015 KINI RED BULL RANGE. The range comprises of a premium quality & high end line of MX Gear, apparrel and accessories endorsed and produced as a collaboration by Heinz Kinigadner, Red Bull & The Wings For Life Foundation. 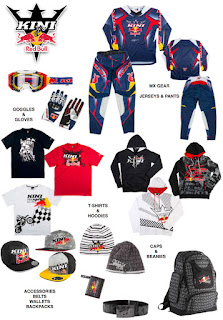 "I Like the style. The quality is good, you can see that they know what good stuff needs, it‘s good for every condition. I‘m proud to wear it.“

This is a comment from one of our key team riders about the Kini Line.

But what is the Kini Line?

Everything started 1953 with the first motorbike race of Johann Kinigadner. A normal Austrian boy who loved to ride motorcycles.

A little while later, he had three kids who got infected by this virus too and all of them became professional motorcycle racers. A story of success started. While Johann Jr. was one of the best Austrian motocross racers and Klaus one of the best Supermoto riders worldwide, Heinz was probably the most successful one and twice took the title of motocross world champion and as one of the best Rally riders and became a legend in this sport.

The history of the Kini family continued and also Heinz‘s son Hannes became a motocross rider. The Kinis used their experience and started to produce motorbike clothing for themselves and their Kini Team.

The real break for producing the Kini Line for the market was given by a bad punch from destiny. On July 26th, 2003 Hannes had a bad crash in a motocross race and got paralyzed from the neck down.

Heinz tried everything to heal his son and searched with the help of his friend Dietrich Mateschitz, the founder of Red Bull, for a cure all over the world. Even if they didn‘t find the right treatment and there was no cure available yet, they found promising projects.

But with the lack of interest from the pharma industry and so with the lack of money, Dietrich and Heinz founded the Wings for Life Foundation, a foundation with the only goal of making spinal cord injuries curable.

The KINI Line wants to support this Wings for Life foundation as you also can see the Wings for Life Logo on each product of KINI. The family business has
already many followers, is meanwhile acting worldwide and well known for its good quality and the know-how which stands behind.

The KINI RED BULL 2015 RANGE is now in stock and is available for immediate delivery. If you are interested in stocking this line or seeing a small sample range please contact
C Four International or Shogai Imports. 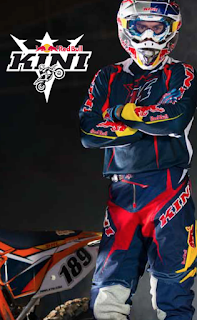