Good news, a new batch of

BERN JUNIOR PAD SETS
are now in stock, a full kit including knee, elbow & wrist protection for a bargain price. 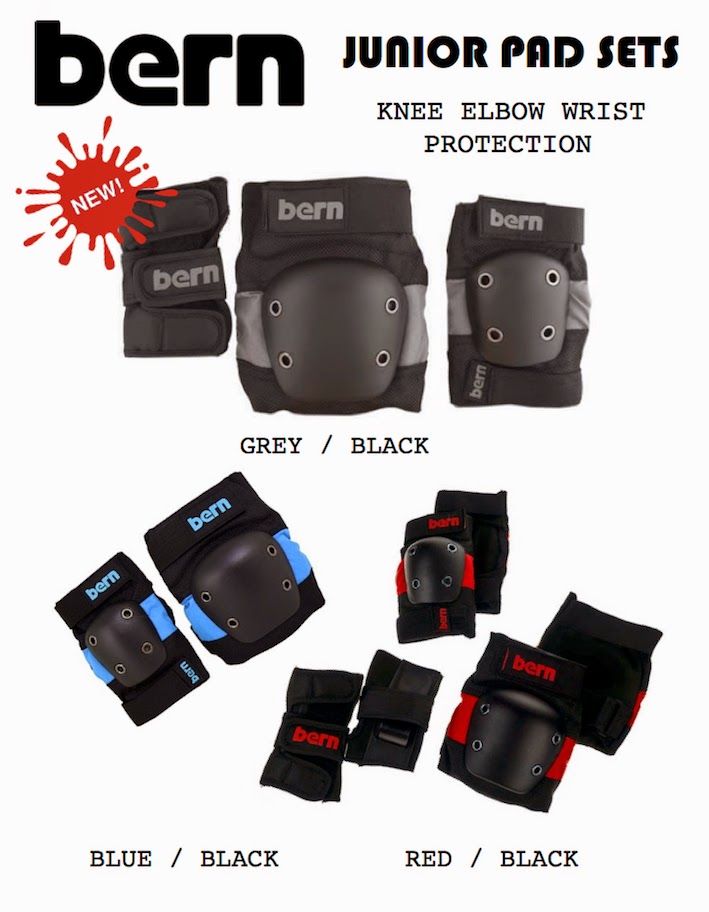 Also check out our full range of BERN MACON HELMETS, all new 2015 colours are here as well as updated versions of best sellers
BLACK, WHITE & GREY

Posted by C FOUR INTERNATIONAL at 7:58 PM No comments:

NEW PIG WHEELS & CLASSIC DESIGNS ARE BACK! RAILS TOO! 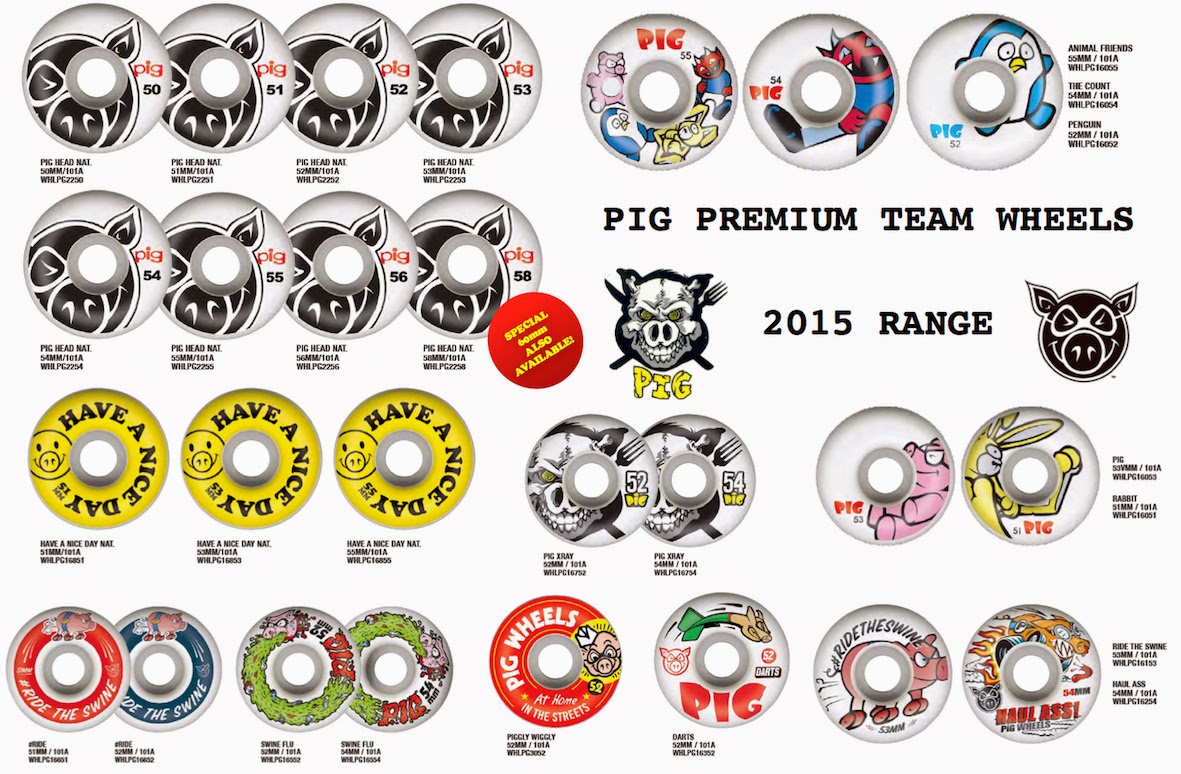 We have refilled all our classics including:

And all new designs:

Also back in are PIG RAILS! We have new colours too... yikes! 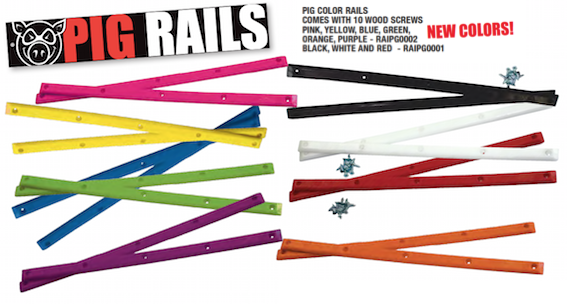 
Posted by C FOUR INTERNATIONAL at 7:51 PM No comments:

All new decks have just dropped in Oz from FOUNDATION SUPER CO.

The brand that kicked it all off for TUM YETO.

This truly is one of the very few brands that can claim to be skater owned and operated. 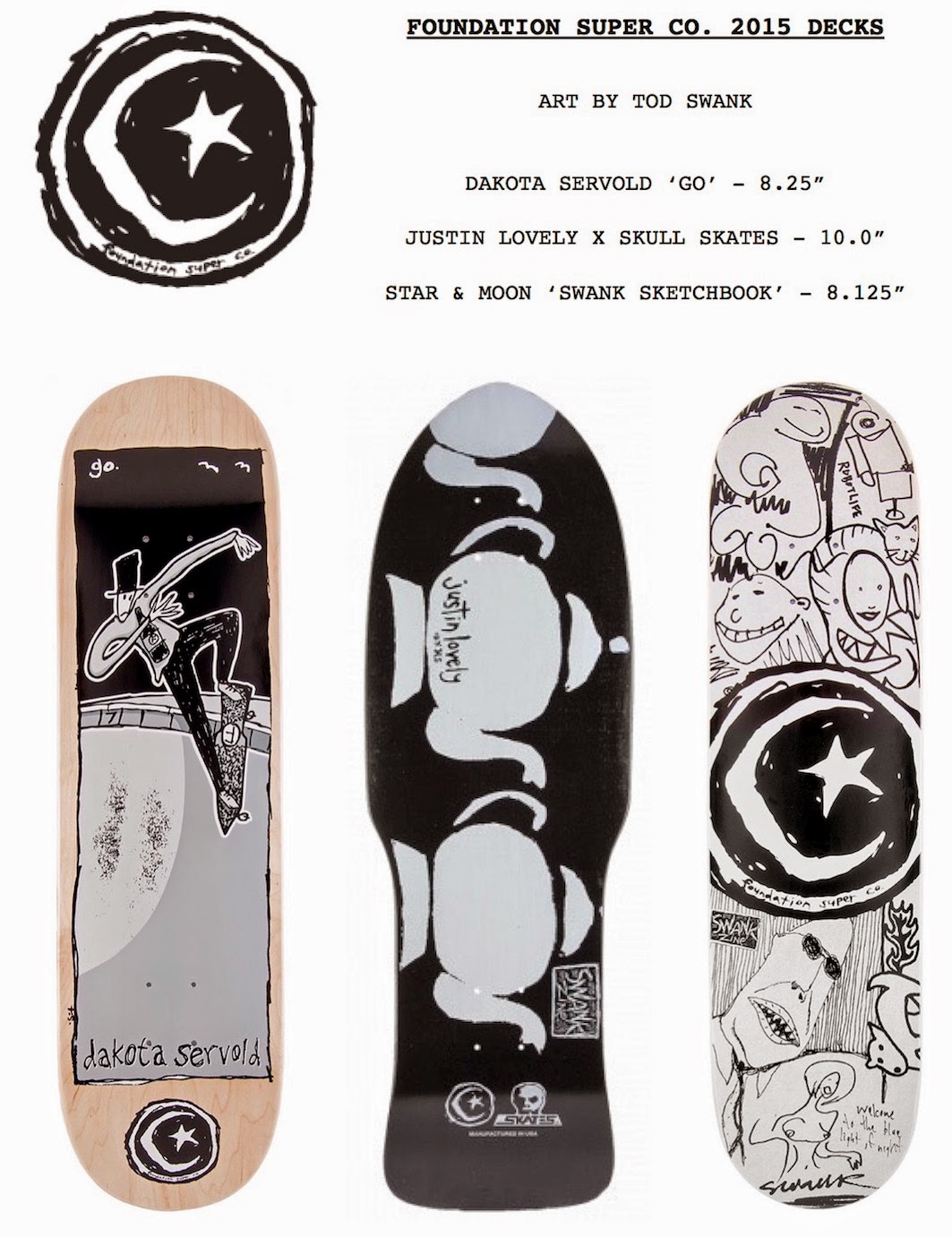 FOUNDATION SUPER CO. started in 1989 when TOD SWANK approached Steve Rocco wanting to ride for the newly formed World Industries company. Rocco told him to rack off and start his own brand, but he would help get it up and running and help distribute the brand to the masses. Not long after Tod went it alone and the company has grown and is now home to many of the brands we carry including: 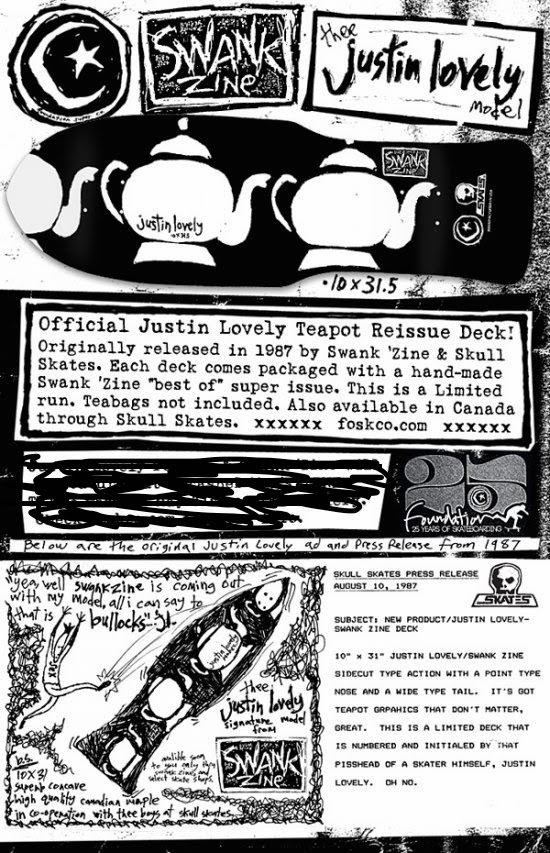 The nice thing is, FOUNDATION has picked up a bit of momentum  since late last year. Like Ed at Toy Machine, Tod has picked up the paintbrush (or maybe a black Sharpie) and gone deeper into producing  graphics and giving Foundation back it's very own original vibe. 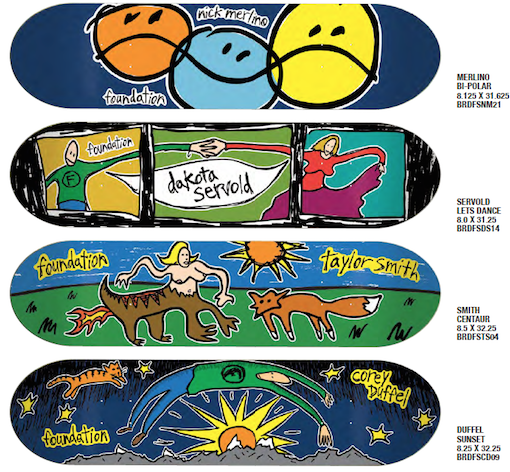 
Posted by C FOUR INTERNATIONAL at 7:43 PM No comments:

It is a skater owned & operated company. 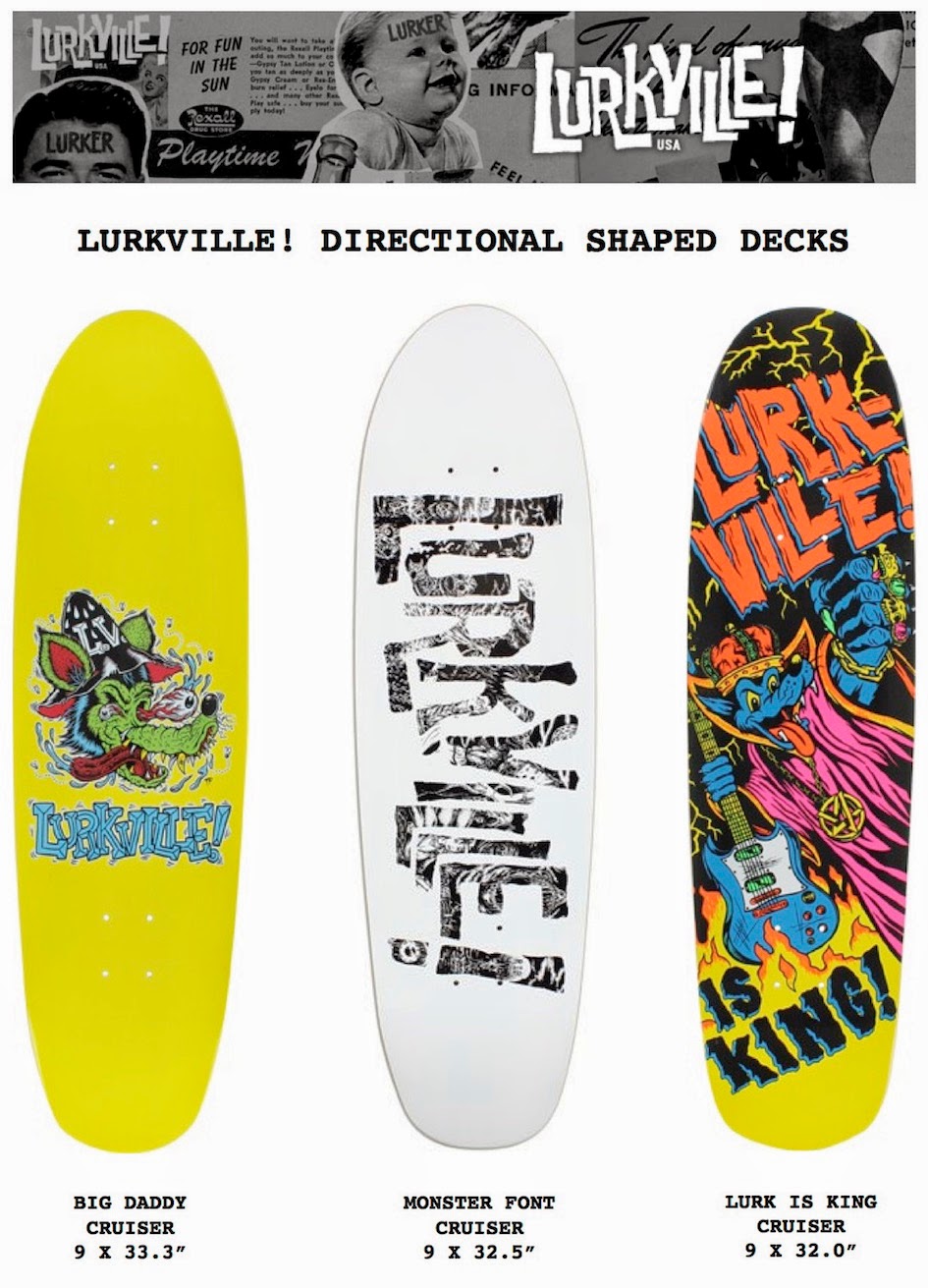 Lurkville offers a range of great regular boards and some cool directional shaped decks that make for awesome cruisers, filming boards or just all round fun decks for any terrain. 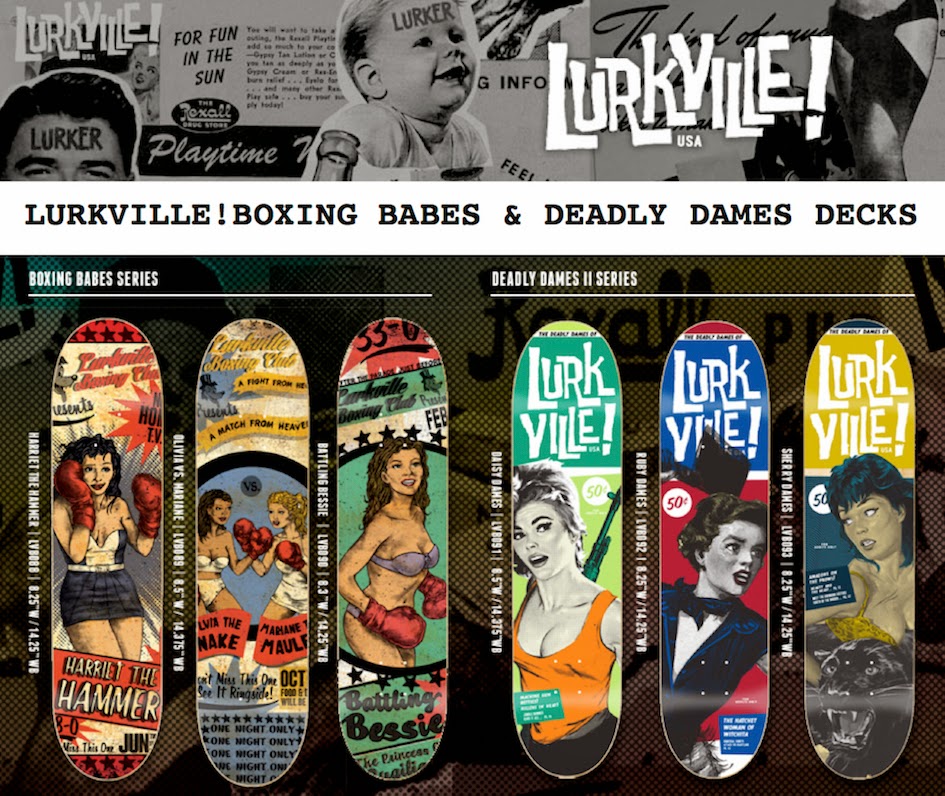 LURKVILLE & GOLIATH are working hard to promote skateboarding in Australia with a new 'RIVERS LURKERS' project at the YMCA Riverside Park in Melbourne. 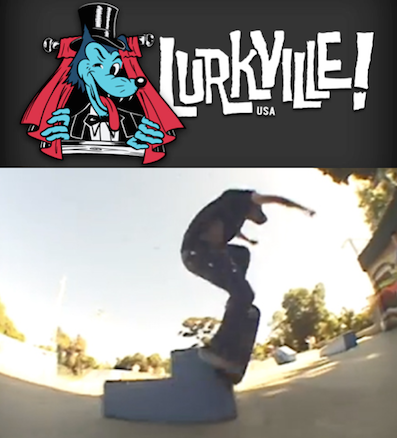 Celebrating the low key shredders who lurk in the background.
Each month the crew at Rivers will select a local (unsponsored) skateboarder who has been shredding the park. We flow them a new board and team them up with
Alex Waldmeyer to film a clip. 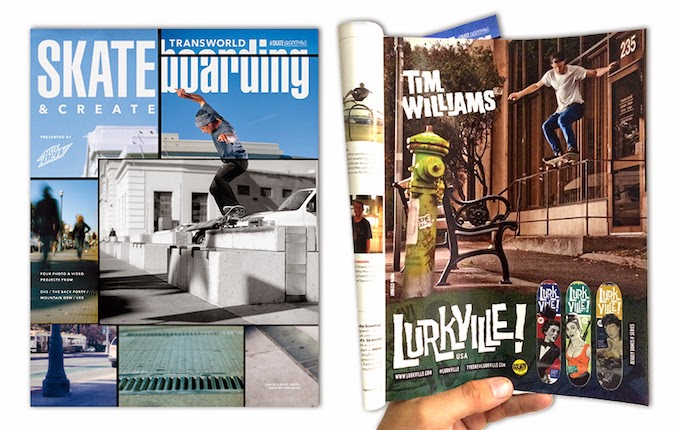 Within it's glossy & tactile pages you will find a great new LURKVILLE! ad
featuring Australia's own TIM WILLIAMS.
Posted by C FOUR INTERNATIONAL at 12:20 AM No comments:


FORCE III KNEEPADS - NEW COLOURS & DESIGNS FOR 2015
These have been a TSG staple for a while now and are used by professional skateboarders
around the world including Australia's own Renton Millar and
up & coming youngsters Luke Russell & Poppy Starr. 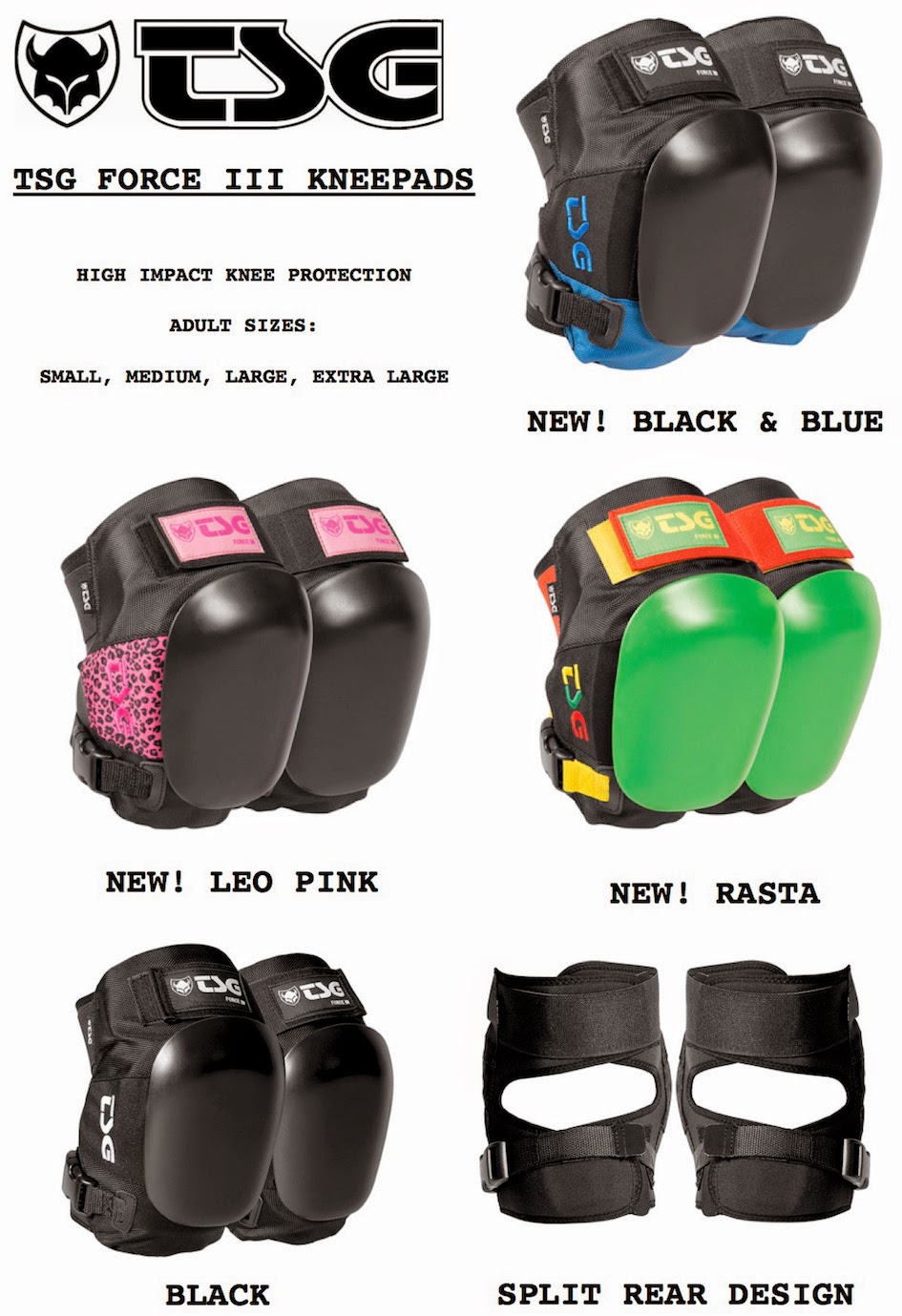 The Force III is one of the strongest and most comfortable vert pads.
Ergonomic pre shaped design with extra strong multi layered memory foam and
replaceable caps provide superior must have protection.
Ergonomic Pre-Shaped design

Replacement Recaps are available in

Here are our  BASIC SETS which contain 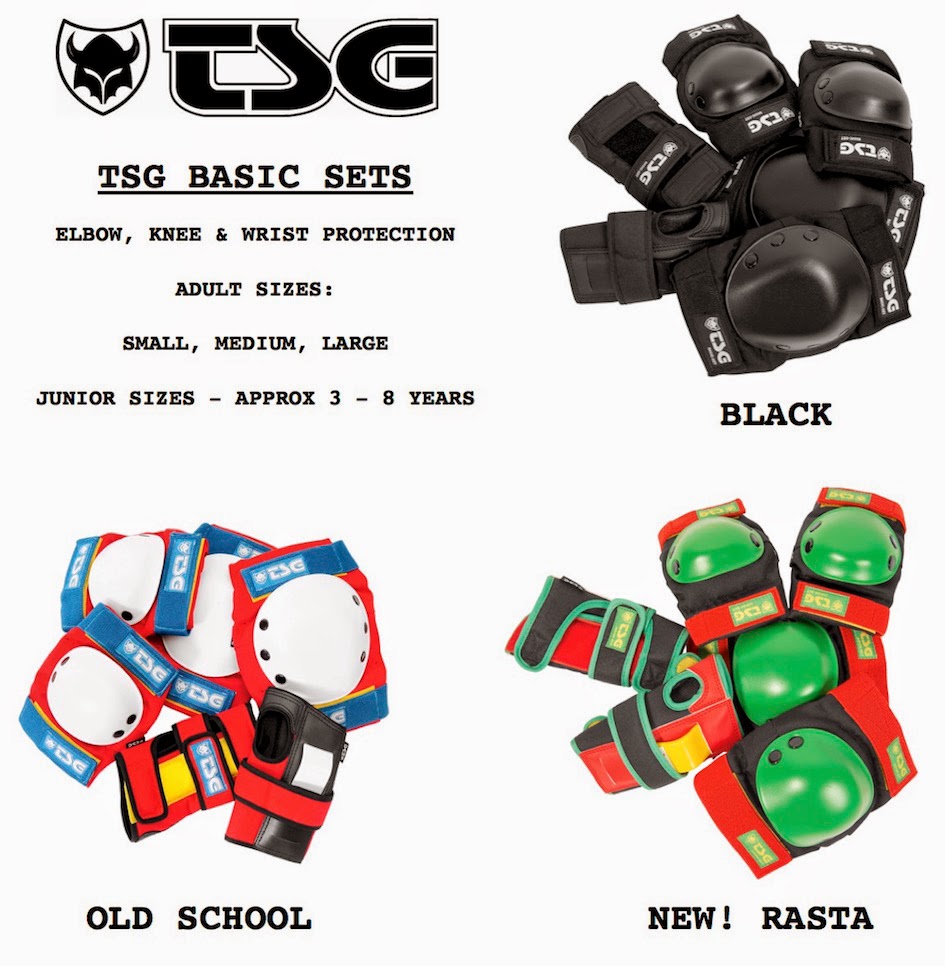 These are available in:

The wrist guard stabilizes hand and wrist with full straps and palm splint.

Here is a sizing chart to help work out exactly which size is best for your needs:

Today we are having a closer look at our best selling TSG KRAKEN helmet. 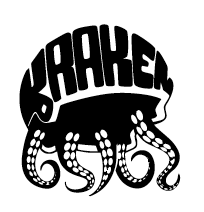 When we introduced our KRAKEN helmet line with FLEXTECH in 2010,
it was the first of its kind. 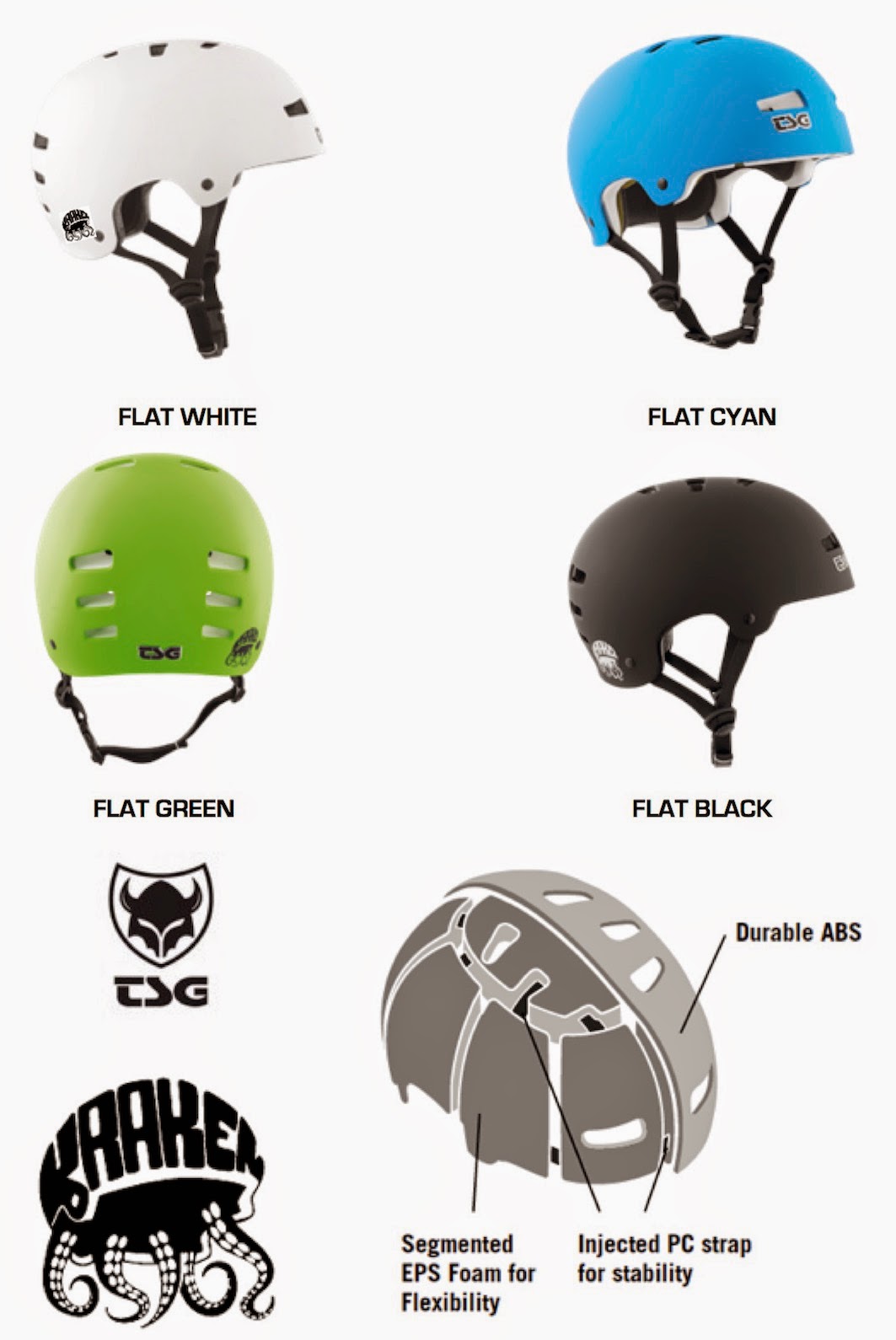 The Kraken utilises a series of interior EPS foam segments,
connected via a reinforcing framework.

The advantage of such design is that it moulds precisely to the dimensions of your cranium, providing superior comfort whilst still exceeding safety standards.

And of course our best selling FLAT BLACK is back in stock!

Want to check out the entire 2015 range of TSG helmets & Pads?