We have a new brand joining the Goliath ranks this September!

The Killing Floor Skateboards, kicking it off with a small clean line of 6 decks.

Started in 2009, The Killing Floor is a company based out of the Pacific Northwest USA. 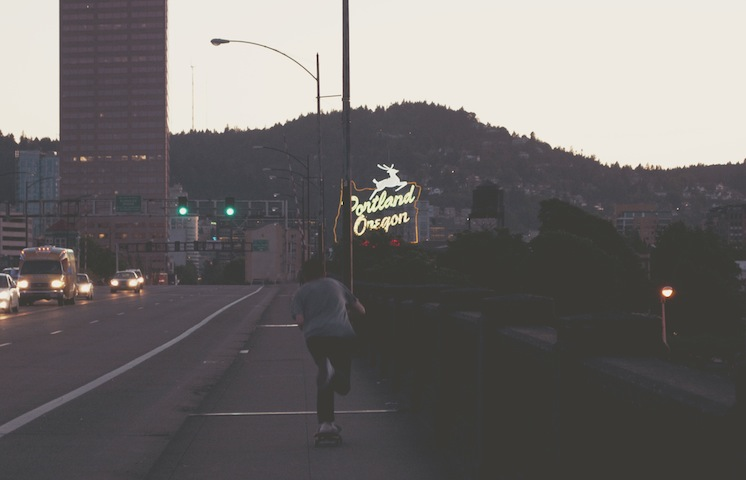 Heavily influenced by old blues, jazz, classic rock and the simpler times when skateboarding was purely an individual’s creative outlet and form of self expression, before modern media and pop culture sank its bloody fangs into it. 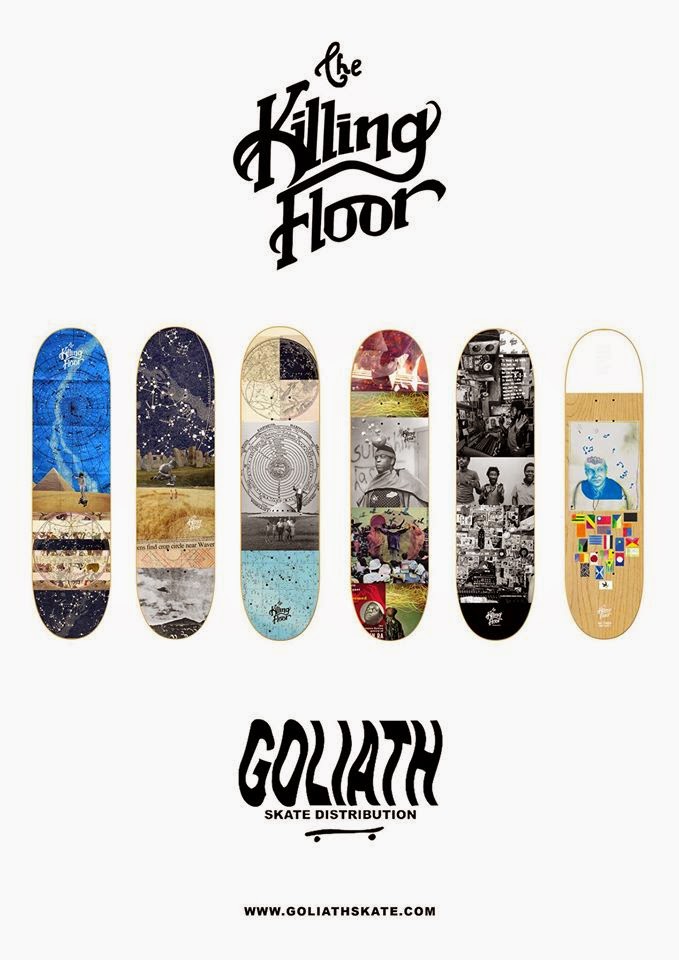 We believe that skateboarding is not a sport, it’s an art form. It can’t be owned or controlled by corporations, it’s bigger than that and were all a part of it.

Our goal with The Killing Floor is to hopefully help turn kids onto this mentality, so the next generation of skateboarders will embrace skateboarding with an open mind and continue to build it in the right direction.

Support your local, create your own scene, and do things your own way.

That's what skateboarding is to us.